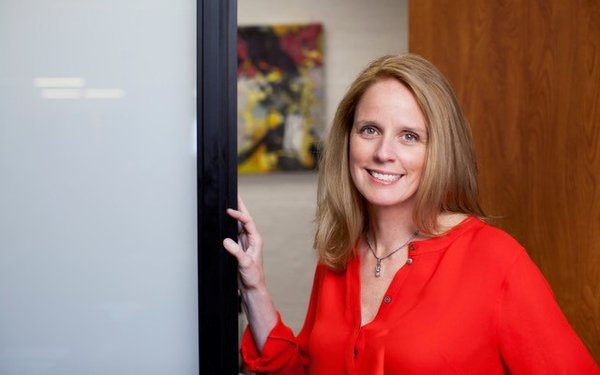 Viacom has named Kelly Day president of Viacom Digital Studios, a new division of the company that will oversee the creation of digital content for the company and its entertainment brands.

Day will work with executives from Viacom’s brands, including MTV, Comedy Central, Nickelodeon and The Paramount Network, to develop new original digital programming, and to expand their TV programming to digital. The content will be produced in a variety of formats, across all digital platforms, the company said.