The 0.005 Percent Solution: How Facebook Helped Russia Get The Best ROI Ever 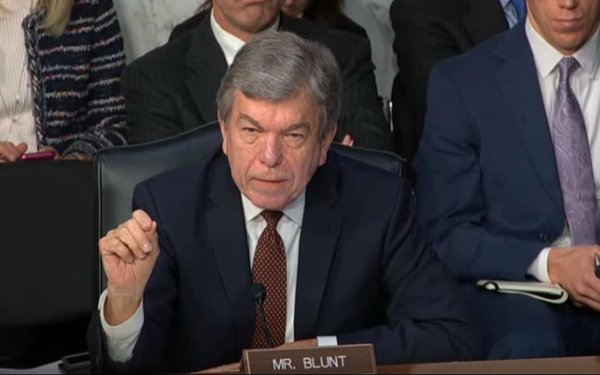 During the second day of testimony before a Senate committee, the Big 3 digital platforms shed more light on on how effective Russian operatives were in influencing the U.S. Presidential election, on both paid and organic media.

On a paid media basis, Russia’s Internet Research Agency (IRA) may have delivered one of the most efficient ROIs ever publicly disclosed in a media buy.

During an exchange with Senator Roy Blount, Facebook Vice President-General Counsel Colin Stretch confirmed that the IRA spent only $100,000 on paid media buys to influence the U.S. elections, and that about 46% of those impressions were rendered before the election.

Blount then asked Stretch how much the Clinton and Trump campaign teams spent in paid media on Facebook. When Stretch answered it was a “combined $81 million,” Blount quipped, “I’m not a great mathematician, but $46,000 [vs.] $81 million. Would that be like five one-thousandths of one percent? It’s something like that?"

“So the fact that we’re talking about it today, it certainly seems like they got their money’s worth after the election, whether they got it before or not,” Blount responded, adding, “We’re still talking about five one-thousandths of one percent of the Facebook money spent. And that was just by Clinton and Trump.”

Facebook’s Stretch was careful to point out that was only for the paid media buys placed by the Russians, and not the “organic content, unpaid posts, if you will.”

“On the free media, maybe we have to be very thoughtful here about what is voter suppression here and what is not,”  Blount said. He concluded by noting that's an “unbelievable obligation” for both Congress as well as digital media companies to take on, “whether it is possible or not.”

During Tuesday’s testimony, Facebook’s Stretch previously testified that Facebook has very little visibility into what happens on its platform beyond the account level.