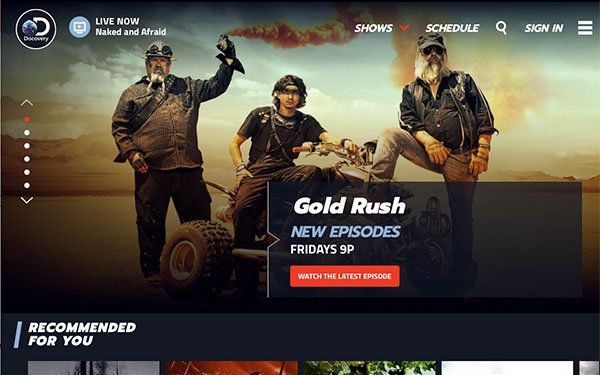 Total U.S. Discovery channel subscribers were down 5% in the period, versus a 4% drop in the the second quarter and a 3% decline in the first quarter.

In the U.S., this came against slight total audience gains -- up 2% in all viewers, but with a 4% drop in the narrower 18-49 demographic, a key metric for many national TV advertisers.

Discovery's total quarterly revenues improved 6% to $1.7 billion, with net income the same as the period a year before, at $223 million.