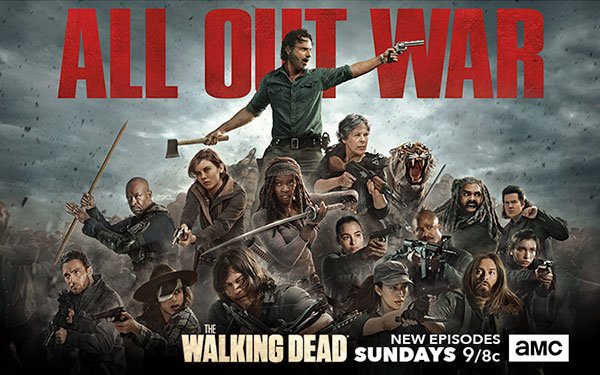 Third-quarter growth in ad revenues grew 4.5% to $198 million -- higher than analysts estimated. This came with lower viewership delivery for advertisers. Now in its eighth season, the network’s “Walking Dead”  franchise ratings have declined from previous seasons.

Distribution revenues increased 2.1% to $344 million. At the same time, AMC said there was a drop in content licensing revenues, due to the availability of certain programming. Overall, it’s national TV networks revenues improved 3% to $541 million.

International revenues for the third quarter of 2017 decreased $1 million to $113 million, mostly from the the absence of the company's Amsterdam-based media logistics facility. There was an increase in revenues in its international programming networks.