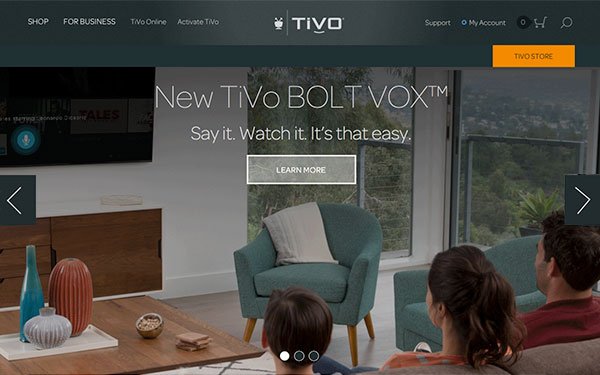 The interactive program guide/DVR company reported a 29% gain to $197.9 million. Much of this came from higher revenues due to the closing of the TiVo deal in September 2016.

For fiscal year 2017, the company expects a revenue range of $810 million to $830 million, which includes about $35 million of hardware revenues.

Earlier this year, Sony struck a deal to license TiVo and Rovi patents, which allowed customers of Sony to access TiVo's entertainment metadata and other products.