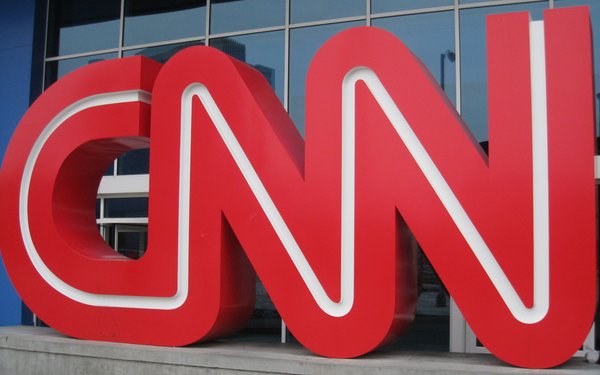 The Justice Department reportedly told AT&T that its $85 billion acquisition of Time Warner will not be approved unless the company agrees to sell CNN -- a news organization repeatedly criticized by President Donald Trump.

Reports about the DOJ's position riled some observers -- including ones who object to the merger.

“While there are plenty of good reasons to oppose AT&T’s Time Warner takeover, punishing CNN for trying to hold this administration accountable isn’t one of them," Free Press President and CEO Craig Aaron said in a statement Wednesday. "No matter where you come down on this merger, everyone should agree that the government shouldn’t base antitrust decisions or FCC rulings on whether it likes a newsroom’s coverage."

Free Press, like other net neutrality advocates, previously warned that the merger could enable AT&T to dominate online video distribution. In July, advocates said in a letter to DOJ that AT&T could potentially discriminate against rivals while favoring its own over-the-top video services, by using strategies like excluding its video from consumers' data caps, or prioritizing streams of its video.

Free Press added today that it believes the merger would give AT&T "even more incentive to violate open-internet protections and prioritize its online content over the digital content of others."