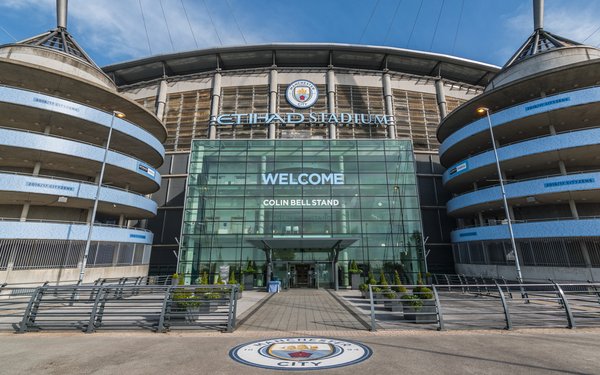 Amazon continues to build out its original programming for its Prime Video streaming service.

The company has ordered two new series, both with high-profile names and subjects attached. The first, “The Boys,” will be based on the comic book series of the same name. Actor Seth Rogen and his producing partner Evan Goldberg will direct and executive-produce the show for Amazon, which is being co-produced by Sony Pictures Television. It will launch in 2019.

The other series is an unscripted, behind-the-scenes look at the U.K. powerhouse soccer team Manchester City F.C. Set to debut in 2018, the show will follow the players and coaches of the English Premier League team on and off the field throughout the 2017-2018 season.

The show will join another unscripted sports series, “All Or Nothing,” on the Prime lineup. “All Or Nothing” went behind the scenes with the NFL’s Arizona Cardinals and The Los Angeles Rams over its two seasons.