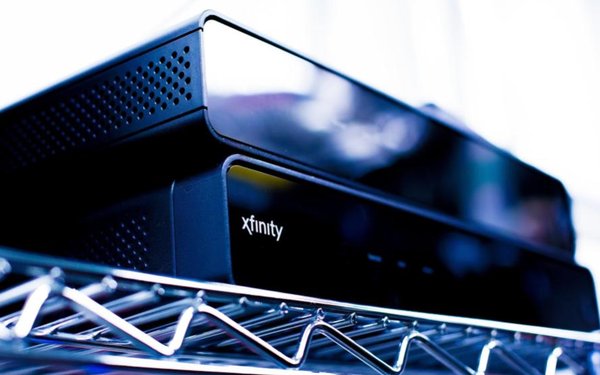 Nielsen this morning announced a deal with Comcast to incorporate some of its digital set-top box data into Nielsen’s local TV audience measurement service.

“With this agreement, Comcast becomes the fourth major cable or satellite provider whose non-personally identifiable TV viewing data is being integrated with Nielsen’s comprehensive panel data,” Nielsen stated about the deal -- but it did not disclose how much of Comcast’s data would be incorporated into its local ratings reports, or how it would be represented in its mix of data.

It described the rollout as an evolution, noting: “The incorporation of data from cable and satellite boxes into its local measurement will allow Nielsen to evolve the local TV currency ratings landscape, deliver all-inclusive metrics of local audiences and viewing trends, and transform how local media is bought and sold.”

Nielsen said it would begin incorporating Comcast’s set-top data with data from “other providers and Nielsen’s local meters” into its local TV ratings in 2018.

“The data will be used to report audience viewing trends on an aggregated basis,” the company stated.