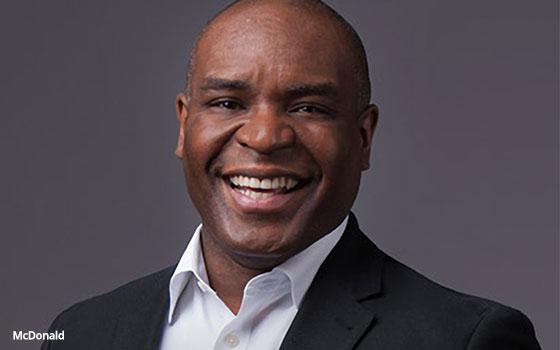 McDonald joins from supply-side platform PubMatic, where he was president. Prior to joining PubMatic in 2011, McDonald was president of digital at Time Inc.

The new company, which was unveiled by AT&T in August, is headed by long-time GroupM executive Brian Lesser, who was named its CEO and reports directly to AT&T Chairman-CEO Randall Stephenson.

The company was formed in anticipation of the closing of AT&T’s acquisition of Time Warner, which hit a hiccup this week amid reports that the Justice Department wants the company to divest of CNN or DirecTV to comply with federal approval.

The plan is for the new company to create new, innovative forms of TV advertising “focused on transparency and brand-safe placements in premium content across screens,” the company said, adding that McDonald would be responsible for the creation and implementation of its marketing strategy.