The Pride Gets Culled: Big Changes Afoot At Cannes Lions Festival Of Creativity 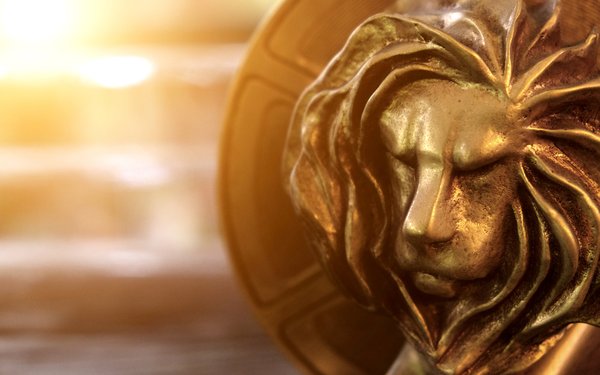 Ascential, parent of The Cannes Festival of Creativity is restructuring its Lions awards program, eliminating more than 100 subcategories in the process. The Lions festival will also be shorter — by three days — going forward.

The company has been under pressure to restructure from holding companies and agencies that have concluded the annual awards program had become too bloated with awards that made little sense, were too expensive and were generally too complicated a process.

Gone altogether are the Cyber Lions, Integrated Lions and the Promo Lions. The Brand Experience & Activation, Creative E-commerce and Social & Influencer Lions are being relaunched as a separate set of awards from the main awards related to brand work, as are the Charity and NGO Lions.
A new entry cap means that each piece of work can only be entered into a maximum of six separate contests.

This new structure will also be reflected in the speaker lineup, which is also being pared  back making it easier for festival-goers to attend sessions they are interested in.

There will be more financial assistance to attendees. There will be a new delegate package incorporating hotel, food and lodging deals, while taxis will offer a fixed fare rate between the city and airport. The city of Cannes has agreed to freeze hotel prices and more than 50 restaurants will offer fixed priced menu options to attendees.

A new program allocating one Young Delegate badge for agencies that entered more than 15 different submissions in 2017 is being introduced to encourage fresher and younger voices to attend and experience the event. Some 650 free passes will be distributed in 2018.

The show will also be streamed live across multiple platforms so that non-attendees can tune in. It will also be broadcast via open-air locations throughout Cannes.

These changes are being well-received by agencies. Publicis Groupe CEO Arthur Sadoun issued a response that stated in part:

“Ascential’s decision to re-center the Cannes Lions’ focus around creativity is commendable, and Publicis Groupe is looking forward to attending the Festival in 2019.” The Groupe earlier stated that it would not participate in the 2018 awards and that position has not changed.

We are pleased that our decision to refocus our investments for 12 months in order to create the platform of the future [the AI platform known as Marcel] has inspired a larger discussion in the industry, leading to what are clearly some positive changes.”

Publicis Groupe will be unveiling Marcel at its Viva Tech show in Paris next June.

“Cannes acknowledged that after 60 years it was time to hit the re-set button and that’s smart. We applaud the steps the festival has taken after seeking input from Omnicom and many agencies and CMOs across our industry.  We are especially pleased to see the festival renew their focus on inspiring and energizing the next generation of creative talent — which, of course, is what the festival is — and should be — all about.”

WPP, which has been negotiating with Ascential about its participation at next year’s Festival, had no comment at this time of this posting.

Interpublic could not be immediately reached.