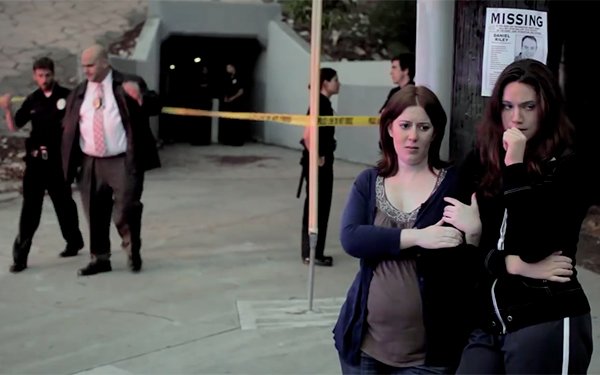 Amazon Prime Video is adding another dramatic project to its lineup, "Absentia."

The drama stars and is being executive-produced by Stana Katic (of ABC's "Castle), and originally debuted at the Monte Carlo Television Festival earlier this year. Sony Pictures Television is producing and distributing the program, which will launch globally on Amazon Prime Video in 2018.

"Absentia" follows an FBI agent in Boston, played by Katic, who disappears and is declared dead. Six years later, however, she is discovered in the woods, with no memory of what happened to her.