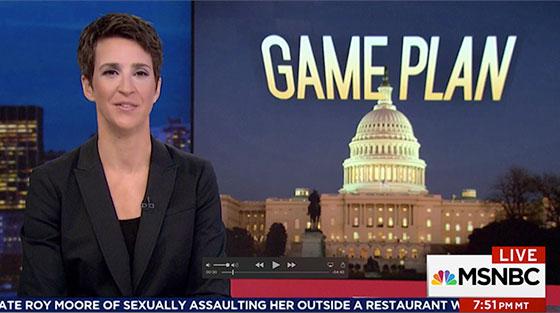 Pivotal Research Groups says all network TV news viewing through November 12 -- on broadcast and cable -- is up 6% versus the same time period a year ago.

Viewing among the three big cable networks -- MSNBC, CNN and Fox News Channel -- is 15% higher than a year ago, with the broadcast networks down 8%.

“During a year where most TV viewing is declining significantly, the genre represents a key area of growth for the industry,” writes Brian Wieser, senior media analyst for Pivotal.

Looking at the most recent week -- which held the presidential election a year ago -- national TV news programming was down 61%. But viewing is 27% higher versus the same week in 2013. Since then, MSNBC has grown 155% in total viewership, while CNN has added 100%. Fox News is flat.

Now, NBCUniversal and Fox each command a 30% share of total national TV viewing among all their respective networks/programming, analyzing year-to-date results. Time Warner is at 20%. CBS and ABC each have 9%.