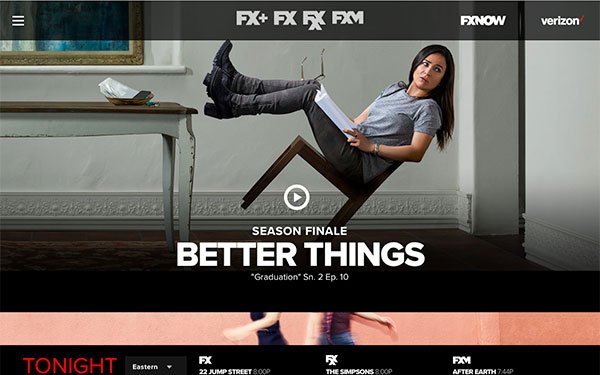 As with the Disney efforts, the focus would be on buying the movie studio, FX cable channels, and other businesses. In addition, Comcast is interested in Fox’s regional sports channels and digital video platform Hulu. Comcast, Fox and Disney are equal 30% owners in Hulu, while Time Warner controls 10%.

According to reports and analysis, Fox has suggested it may want to become a smaller, more nimble company, like CBS. Competing with Netflix in digital entertainment and Disney and Universal in theatrical movies is too dificult a task.

Barton Crockett, media analyst of FBR & Co., is concerned about the current regulatory environment: “The potential AT&T/Time Warner antitrust suit from the [Department of Justice] would seem to present a problem, especially ... for what is said to be DOJ dissatisfaction with the Comcast/NBCU consent decree.”

That involves Comcast’s federal regulatory agreement to buy NBCUniversal, a deal completed in 2013.  With regard to Verizon, Crockett adds: “With only 4.6 million pay TV subs, it was thought to offer less antitrust risk.”