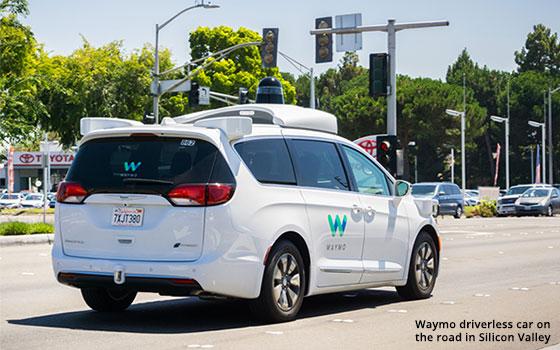 While Uber and Volvo made noise with their joint deal on self-driving cars this week, neither is tearing up the track when it comes to patents for autonomous vehicles.

Earlier this week, Volvo announced that Uber agreed to buy up to 24,000 self-driving cars from the automaker starting at the beginning of 2019, as I wrote about here (Uber Buying 24,000 Self-Driving Cars From Volvo).

However, a new analysis of the flings of patents relating to autonomous driving show Volvo and Uber both way behind even traditional automakers such as GM, Ford and Honda.

Leading, by a lot, is Alphabet’s Waymo, with the Google parent’s team racking up more than 2,000 patents filed, according to the analysis by LEK Consulting.

The closest to Waymo in patent filings is GM, with around half as many, with Volvo and Uber not even in the same ballpark.

Volvo has filed 430 patents and Uber 66. Tesla has barely a handful. Here’s the breakdown of patents filed by company, according to TEK:

Patents or not, the Uber deal to get 24,000 self-driving cars is still one of the largest to date.

Depending on who ends up using which technologies, Google’s parent yet again may be in a prime position to cash in, this time on licensing fees.