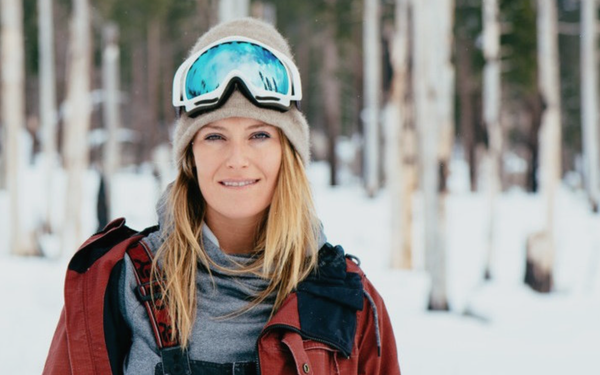 Comcast announced partnerships with 13 Team USA athletes who hope to represent the United States at the Olympic and Paralympic Winter Games 2018 in PyeongChang, South Korea.

“Behind these incredible athletes are inspiring stories of hard work, dedication, victory and defeat,” says Matt Lederer, executive director of partnership marketing at Comcast in a release. “As they head out to compete against the best athletes in the world, we are honored to bring their friends, family, communities and all Americans closer to every Olympic and Paralympic Winter Games moment in new and innovative ways on their TVs and across devices.”

Anderson, a snowboarder from South Lake Tahoe, Calif., made history during the Olympic Winter Games 2014, when she won the gold medal in the first-ever women’s Olympic slopestyle event. Since winning her first Winter X Games medal at the age 15 to become the youngest medalist in the event’s history, the 27 year old now has 11 X Games medals to her name.

Kenworthy, a freestyle skier from Telluride, Colo., won the silver medal in the men’s freestyle event at the Olympic Winter Games 2014 after winning three AFP world championships in 2011, 2012, and 2013. The freestyler made history in 2015 when he became the first action sports star to come out as openly gay.

Roman, a sled hockey player from Portland, Ore., is a retired Army Staff Sergeant, a Purple Heart recipient and amputee. He was introduced to sled hockey in February 2008 by Operation Comfort, an organization that specializes in assisting U.S. service men and women. Roman has been part of the U.S. National Sled Hockey Team since 2011 and won gold at the Paralympic Winter Games 2014.