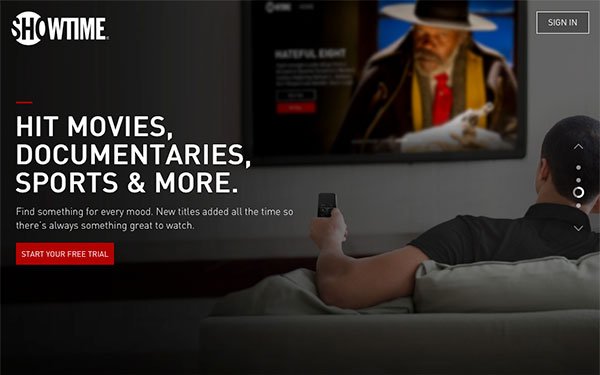 A key issue in Dish Network's reluctance to renew a retransmission/carriage deal with CBS Corp. comes down to its three cable networks.

A statement from CBS on Wednesday said Dish was “using CBS’s three cable networks as an excuse for why they haven’t struck a deal. Yet, they currently have deals in place with a number of other broadcasters that have many more associated cable networks than we do.”

Warren Schlichting, executive vice president of marketing, programming and media sales of Dish Network, told Variety: “We would drop them if we could, but if they are going to force us to take them, we are certainly not interested in overpaying.”

CBS says Dish subscribers “watch CBS more than any other broadcast or cable outlet.” CBS TV stations and cable networks stopped airing on Dish Network on Tuesday, due to a breakdown in negotiation talks.

Major TV station/affiliate owners, including those that also own broadcast networks, are estimated to be currently looking to make deals with pay TV cable, satellite, and telco operators for $1.50 to $2.00 per subscriber per month -- increasing to $2.00 to $2.50 over the course of a multi-year retransmission/carriage contract, according to reports.

S&P Global Market Intelligence’s Kagan unit estimates the average TV station retransmission fee will be $2.10 by 2020. This increase would put TV stations above all but two basic cable networks in terms of affiliate fees per sub per month: ESPN, at $9.50/month/subscriber and TNT, $2.71.