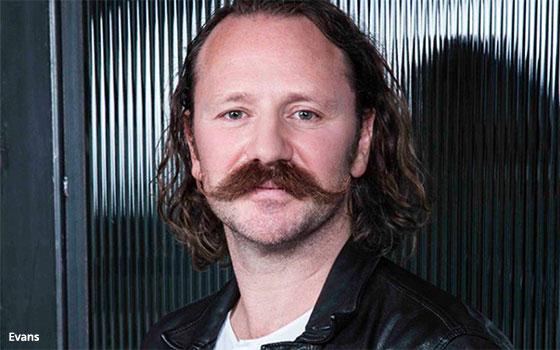 AKQA's Duan Evans has resigned in the middle of a disciplinary process while he was suspended from work at the agency.

AKQA declined to specify the reasons for the suspension.

Evans had been with the agency for 17 years. In his role as international executive creative director at AKQA, he was responsible for a team of over 80 in London and oversaw all creative work across the company’s Portland, Shanghai, São Paulo and Tokyo offices.

His projects included helping to design the interface for Microsoft’s first Xbox 360 and creating the world’s first LED basketball court as part of the Nike Rise initiative.