The Grammys Take On The Naysayers 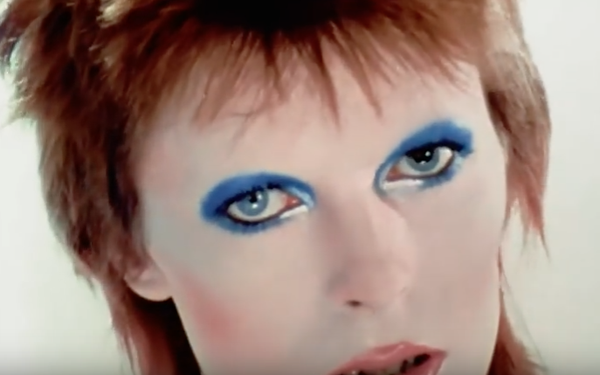 For every groundbreaking musical artist, there’s at least one person who has criticized him or her as too avant-garde, too out there, or just simply too much.

In the spirit of the 60th Grammy awards ceremony, The Recording Academy has launched a new marketing campaign saluting the spirit of all those who persevered with their vision in the face of criticism. The campaign, from TBWA\Chiat\Day, carries the tagline “Long Live Music,” and celebrates not only the groundbreaking artists, but also the Grammy performances that helped build their legends.

“Each year, The Grammys celebrates the talent that is honored at the year’s award show, and this year (for the 60th anniversary), we’re celebrating musical icons past and present,” Jason Karley, creative director at TBWA\Chiat\Day LA, tells Marketing Daily. “We want to convey that music more than just the last 60 years. It’s the hundreds of years yet to come. That’s where the campaign tagline comes in, ‘Long Live Music.’”

One of the films, which began running on CBS last week, directly addresses the criticisms that have been leveled at many music acts. Amid shots of the Sex Pistols, Eminem, Janis Joplin, The Beatles, Madonna, Prince and David Bowie (among others), a voiceover states: “They told us we can’t sing. That we’re too controversial. We don’t belong. We’d never last,” before listing a variety of descriptors like “vulgar,” “trashy,” “weird,” “loud,” and “from another planet” (for David Bowie). The voiceover concludes with: “And to that we say…” before cutting to a variety of artists saying “Thank You” for their Grammy awards.

Another film is titled “They said,” and addresses how 60 years of Grammy performances have defied critics to become part of popular consciousness. An out-of-home campaign running in New York and Los Angeles continues the themes, featuring stars like Jay-Z, Keith Urban and Lady Gaga. The campaign will also include print executions and “some potential experiential events” in New York City, where the Grammys ceremony will take place for the first time in 15 years.

“This year’s campaign isn't simply about an award show,” said Evan Greene, chief marketing officer of the Recording Academy, in a statement. “It is about honoring music’s ability to shape culture, and celebrating how music unites and inspires fans around the world and across generations.”