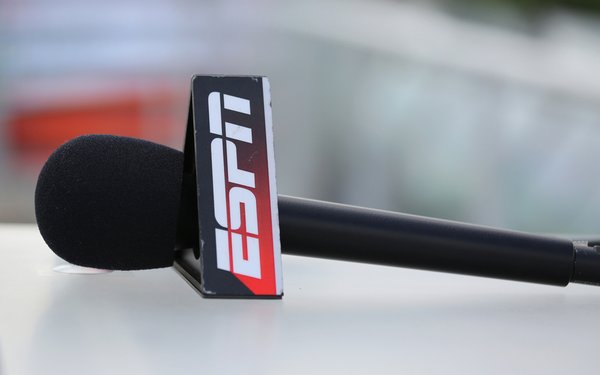 ESPN will say goodbye to another 150 employees.

In a memo to ESPN staff, John Skipper, president of ESPN, writes: “The majority of the jobs eliminated are in studio production, digital content and technology. They generally reflect decisions to do less in certain instances and re-direct resources.”

Like many cable networks, ESPN continues to lose traditional pay TV subscribers. For the most recent estimate, Nielsen says ESPN and ESPN2 each lost 3.3% of their cable subscribers, in line with the overall industry average, which was 3.2%.

ESPN has around 90 million traditional pay TV subscribers, with cable, satellite and telco TV network distribution companies paying around $8 a month per subscriber for carrying the sports TV network.

Recently, Walt Disney witnessed a decline in its most recent quarterly revenues -- down 3% to $12.8 billion, with net income down 1% to $1.7 billion. ESPN had higher programming costs, while lower advertising revenues were offset by higher affiliate revenue.