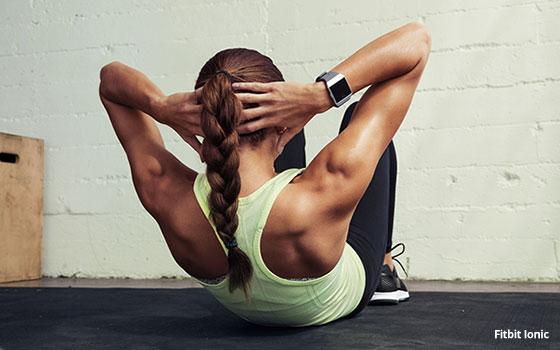 The number of wearable devices in the market continues to grow with consumers leaning toward those that are smarter.

The number of devices shipped in the third quarter increased 7% from a year ago, totaling 26 million units, based on the latest tracking numbers.

The trend is now toward smart wearables, devices that are capable of running third-party applications, according to the study from International Data Corporation (IDC).

Basic wearables from companies like Fitbit and Huawei helped create the wearables market but smartwatches, most notably from market-leader Apple, have expanded to do a lot more than just tell the time.

By brand, Fitbit and Xiaomi are tied for first place, according to IDC. Fitbit’s relatively new smartwatch the Iconic was added to the fitness tracking stable of products. Even with that, the number of Fitbit devices hitting the market decreased from last year.

Xiaomi also had a slight decrease in the number of units, most of which are in the Chinese market, and has expanded its product line by adding its own line of smart footwear.

Various forms of smart footwear will be introduced at CES in January, based on numerous early entrants not yet announced that I have seen.

By market share, Apple is in third place. Here is the share of the top five wearable companies for the last quarter:

None are as monstrous in size as those above, but various other makers of wearables account for more than half (52%) of the market.

The wearables market has a long way to go before reaching any form of maturity.