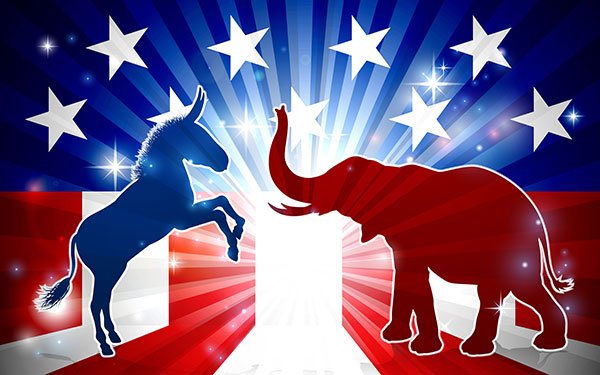 Next year’s big midterm political election will see a small increase from four years ago, partly due to lower digital media and cable TV advertising unit prices on political commercials.

Borrell Associates is forecasting an $8.5 billion political advertising market -- a 2.5% hike over 2014.

With regard to digital media’s growth in 2018, Borrell says: “We expect nearly half of all digital political advertising in 2018 to be placed programmatically.”

The biggest share of political activity this year came from super PACs, commanding $3.31 billion of the $4.97 billion spent -- 67% of all political advertising.