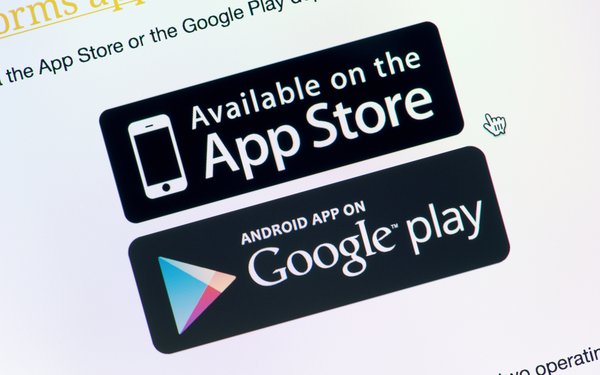 The global $110B consumer mobile app spend is part of a forecast from App Annie, which expects spending to grow about 30%, year-over-year.

Partly driving spending is that rate at which new apps are flooding into the market.

Overall, the iOS App Store boasted about 2 million apps, while the Google Play Store featured more than 3.5 million apps, as of October.

People are spending mega-time using their apps. Across mature markets, on average, users are spending two hours per day -- which equates to one month out of every year -- in apps.

As a result, more than 40 countries will generate more than $100 million in consumer spending across the App Store and Google Play, this year.

While games continue to account for the majority of overall spend, the share of spend for apps outside of games is expected to increase next year as its growth rate outpaces that for games.

This shift, which has been largely driven by subscriptions, is seen as a reflection of the app economy’s increasing maturation — the value that apps deliver to users continues to broaden.