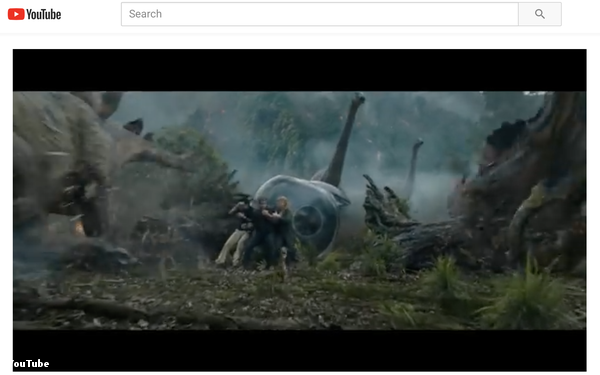 In response to concerns about extremist and inappropriate content appearing on its platforms, YouTube plans to significantly increase its efforts to eliminate such content, and to tighten its advertising rules.

Since June, the company has removed more than 150,000 extremist videos, although the company acknowledges that there is more work to be done.

In both cases, the content slipped through the cracks of YouTube’s human reviewers and machine-learning software.

In a blog post, YouTube CEO Susan Wojcicki laid out the company’s plans to solve those problems.

For starters, YouTube will add to its roster of human reviewers -- for a planned total of 10,000 by the end of 2018 -- who will work in concert with machine-learning software to identify inappropriate content. The company also plans to increase its transparency to make clear what content is appropriate, what content is not, and how it enforces those guidelines.

Perhaps most notably for advertisers, YouTube plans to tighten its rules about what channels and videos can be monetized.

“We want advertisers to have peace of mind that their ads are running alongside content that reflects their brand’s values,” Wojcicki wrote. “Equally, we want to give creators confidence that their revenue won’t be hurt by the actions of bad actors.”

While YouTube is the largest free video service in the world, that scale comes with a cost, as the company has learned in recent months. YouTube has proven itself resilient despite the controversies, but as bad actors continue to try and take advantage of its service, the need to crack down becomes even more apparent.

"Our past research on YouTube found that children entering ‘child-friendly’ search terms were confronted with highly offensive content in the text commentary posted by other site users," said Parents Television Council President Tim Winter in a statement. YouTube continues to be a site that needs constant monitoring and today’s announcement should assist with that goal."