C-Suite Shakeup At McDonald's Agency We Are Unlimited 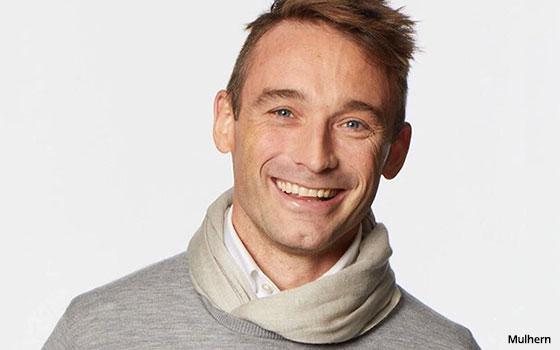 Omnicom’s DDB Worldwide has tapped Mark Mulhern to be the next CEO of its McDonald’s-dedicated agency, We Are Unlimited. The appointment is effective January 8, 2018.

Mulhern, who is joining from Hearst’s digital agency iCrossing, succeeds Brian Nienhaus. The agency said Nienhaus would be assuming an undisclosed position with Omnicom; details to be announced later.

Omnicom and DDB created the McDonald’s-focused agency after it won the fast-food giant’s U.S. business in 2016.

Mulhern has been president of iCrossing for the last two-plus years. Earlier, he spent three years at BBDO (also part of Omnicom) as an executive vice president, working with Mars’ Pet brand portfolio (including Pedigree and Cesar) and Autism Speaks.

Previously, he served at WPP’s JWT, where he was business director on the Microsoft Office account.

Wendy Clark, CEO of DDB North America, stated: “Mark’s unique background, anchored in traditional creative excellence and most recently extended into data-driven media thinking across the customer journey, makes him the perfect leader for Unlimited as we move into phase two of the company’s development.”