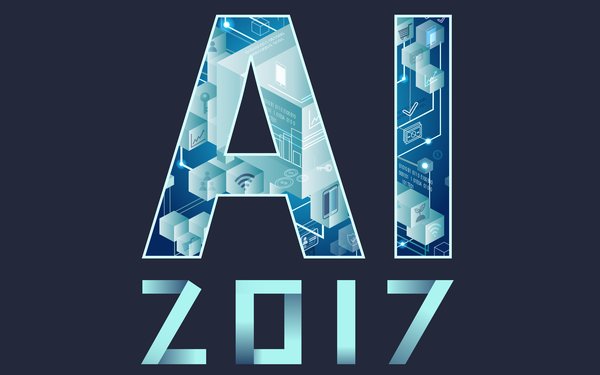 The “Marketing Word of the Year” for 2017 is actually an acronym: AI.

That’s the word from the Association of National Advertisers, which just released the 2017 winner of an annual member survey ranking the most influential word and/or terms of the past year in marketing.

“It’s not just the marketing word of the year. It’s the transformative phenomenon that’s going to reshape the world as we now know it,” said one anonymous ANA member, providing a verbatim response to the online survey conducted the week of Nov. 27. In total, 403 ANA members responded.

“Automation, machine learning, cognitive … if we aren’t thinking about using it, employing it already, or at the very least talking about it, we’re missing out on some incredible ‘on the cusp,’ opportunities,” said another.