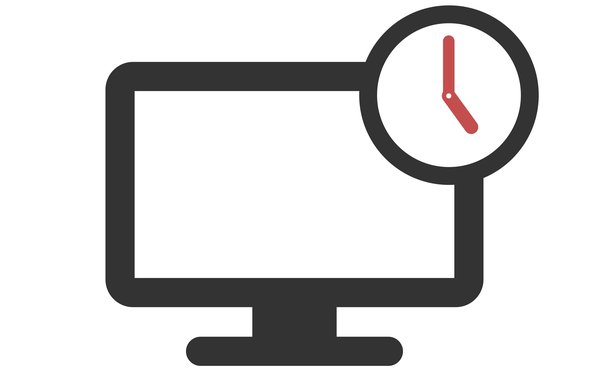 The Media Rating Council (MRC), which has effectively been the standard bearer for the “viewability” of digital ads for the past couple of years, on Thursday morning released its first-ever standard for digital audience measurement.

The new standards build on the MRC's prior work on viewable ad impression measurement, as well as “invalid traffic filtration” requirements, spelling out industry best practices for collecting and processing data used in estimating audience characteristics at the impression level.

Importantly, the standards introduce the concept of “duration weighting” viewability of digital ads -- laying the groundwork for the MRC’s broader effort to develop a cross-media measurement standard, which is also under development.

Components of the MRC’s new Digital Audience-Based Measurement Standards include:

* The use of Viewable Impressions as the foundational measurement required for the inclusion of a digital ad exposure into an audience-based metric calculation, such as a gross rating point (GRP).

* Guidance for attributing audience characteristics to impression-level data using a variety of approaches, including panels, census data collection techniques and third-party large data sets, among others.

* Specifications for the necessary internal and quality controls needed in the preparation of digital audience data, inclusive of the mandated use of Sophisticated Invalid Traffic (SIVT) filtration processes to be applied to ad impressions used as input to digital audience measurements.

* The introduction of the concept of duration weighting for digital video ads, which is put forward to be applied to digital audience measurements to be used in cross-media comparison and analyses.

The MRC emphasized that while it remains committed to incorporating weighting into its planned 2018 cross-media measurement standards, it stated that “additional research will be conducted over the next year that may lead to refinements of the requirements around duration weighting for digital ads and those of other media types, which ultimately will be reflected in those forthcoming standards.

Also, the implementation of duration weighting in cross-media measurement ultimately will be dependent upon the ability to achieve appropriate comparability across reported media types.”