Savage To Step Down As Cannes Lions Chair 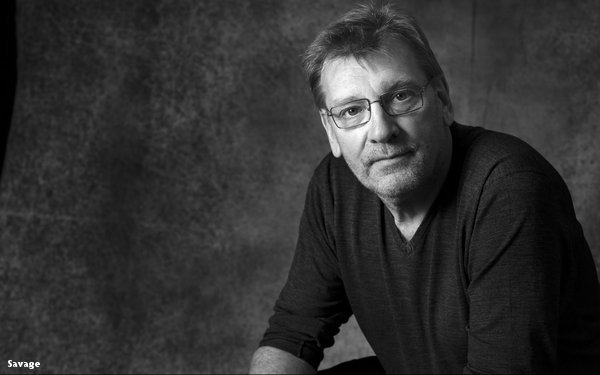 Ascential Events, operator of the Cannes Lions Festival, this morning announced that Terry Savage will step down as chairman of the Festival of Creativity following the 2018 event.

Savage — who has been associated with the Lions for 33 years, most recently as chairman — was a key player in its rise as the ad industry’s top international awards show and event.

The move comes as organizers and key patrons have been discussing a reboot of the festival — and less than a year after Ascential acquired MediaLink, a company that's exercised a growing influence over the festival in recent years.