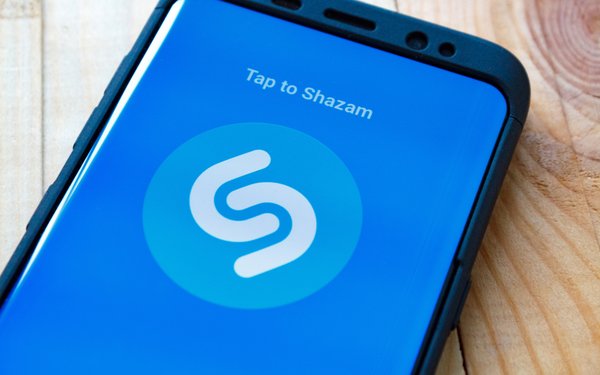 Adding to its content services, Apple just confirmed the acquisition of song and image recognition startup Shazam. Worldwide, the app is now used by hundreds of millions of consumers, per Apple’s estimate.

Since the launch of the App Store, Shazam has also consistently ranked as one of the most popular apps for iOS, according to Apple.

Going forward, Apple said it plans to nurture the service. “We have exciting plans in store,” it said. Financial terms of the deal were not disclosed. Sources tell TechCrunch that the deal is worth approximately $400 million.

Additionally, sources tell TechCrunch that both Snap and Spotify were in the running for Shazam.

To compete with Netflix, Amazon and more established entertainment companies, Apple has reportedly se t aside $1 billion to produce and acquire original content over the next year.

Among other opportunities, the tech giant is apparently in the running for the rights to the James Bond franchise.