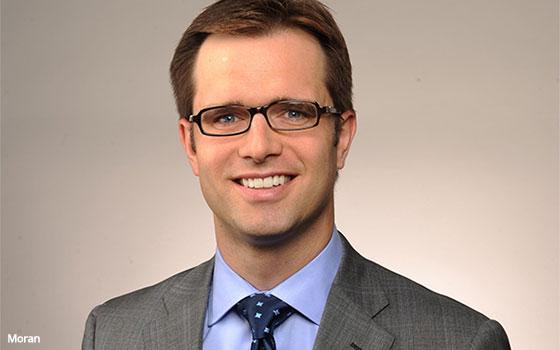 Moran, a seven-year vet of the publication and part of the launch of Politico Pro in 2011, will be responsible for revenue operations at Politico, including PoliticoLive and Focus, PoliticoPro and Audience Solutions.

Stanciu will oversee the entirety of the PoliticoPro’s subscription business. Previously, she oversaw account management for PoliticoPro, and worked under Moran.

“Bobby has been integral in Politico Pro’s growth from three editorial policy areas to 15, ensuring that clients have the resources and tools they need to take action in their jobs,” Patrick Steel, CEO of Politico, told Publishers Daily. “[Danica] consistently challenges those around her with new and innovative ideas.”

Coming off a year of record revenue growth companywide, Politico credits its latest success to the launch of new tools and services, in addition to a team that engages with users and solicits feedback. That feedback led to the launch of Legislative Compass, which doubled PoliticoPro’s DataPoint capacity.

The company saw a double-digit increase in subscriptions in 2017, which broke its performance records for the past six years.