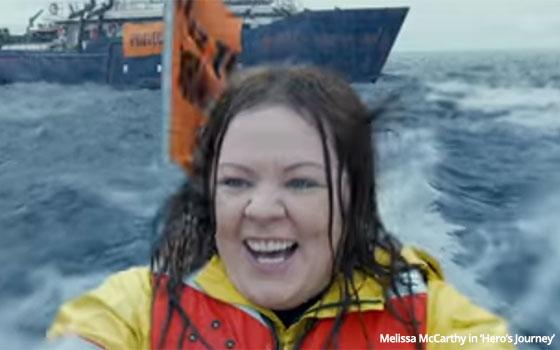 Innocean and D&G have collaborated in the past including on last year's “Hero's Journey” Super Bowl spot featuring Melissa McCarthy.

The agreement calls for D&G to remain a separate entity under the new ownership and retain its current branding with founder David Angelo continuing to run the agency. Both the U.S. arm of Innocean and D&G are based in Southern California.

The D&G acquisition is the most recent deal Innocean has struck with a U.S. agency. In 2015 it formed joint venture agency Canvas with Horizon Media and last year hired industry veteran Paul Woolmington to run it.

This story has been updated with confirmation by the companies of the acquisition.