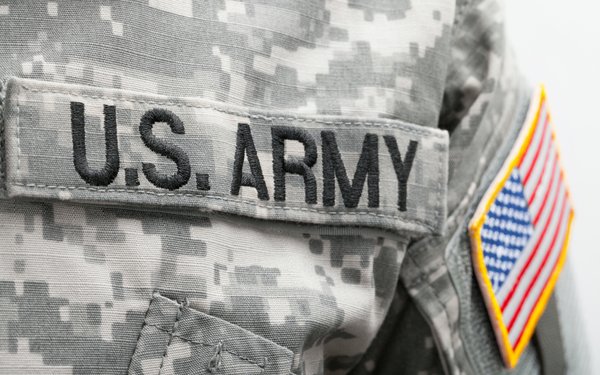 The massive U.S. Army marketing contract review—valued at an estimated $4 billion over 10 years-- has taken a bizarre turn as a purported government source informed U.S. Army marketing authorities and holding companies competing in the process that it has been compromised by an inappropriate relationship between a U.S. Army director of marketing and incumbent McCann’s former U.S. Army group account director.

Emails describing the inappropriate activity were sent to both WPP and Omnicom, which have teams competing for the contract. The companies didn’t respond to requests for comment at deadline. McCann declined to comment on the review process but confirmed that the former McCann group account director referenced in the anonymous tip resigned in October. The agency declined further comment. Sources indicated that the agency was unaware of any improper relationship at the time she resigned and only became aware of the alleged improprieties this week.

Alison Bettencourt, Director of Public Affairs, Army Marketing and Research Group, responding to a query replied that, “Recently, Army Marketing and Research Group leadership was made aware of allegations of possible inappropriate conduct between a member of the AMRG staff and a defense contractor. Upon learning of these allegations, the employee was removed from all duties associated with the contract and temporarily reassigned within the organization. Appropriate authorities are aware of the allegations and an investigation into the matter is ongoing.”

The anonymous email contained a link to two YouTube videos showing the former McCann staffer and the reassigned Army marketing director dancing intimately and kissing at a venue the informant described as being in Alexandria, VA. The tipster said the video was taken October 4 and that the pair had attended a meeting earlier that day at Army Marketing headquarters in Arlington, VA.

“As a bidder, your company should be granted the same access to information that all the other bidders are granted,” the anonymous tipster wrote to the holding companies. ‘Unfortunately, this is not the case when it comes to the incumbent Agency McCann Wordgroup (MWG). An inappropriate relationship was discovered occurring between the US Army's Director of Marketing… and the MWG US Army Group Account Director.”

The informant added the YouTube videos were taken on October 4, 2017. “Less than 3 weeks later, MWG removed the Account Director -- citing that she had made a decision to ‘step down’ with no other information provided. To date, nothing has been done to the US Army Director of Marketing -- he still directs projects, allocates funds for various projects and still has a great influence over the bid selection committee even though he is not technically on it.” The email was reportedly sent last week.

“It is clear that the process is corrupted and stacked against competing bidders—it’s your right to correct it,” the anonymous source added.

The latest Army review has been a long and winding road with a few bumps along the way. The military branch had initially intended to launch a review in 2015 but then delayed, giving McCann, the incumbent since 2005, an extension. The formal review kicked off in January of this year. This summer McCann was cut from the process but successfully protested and reinstated in September.