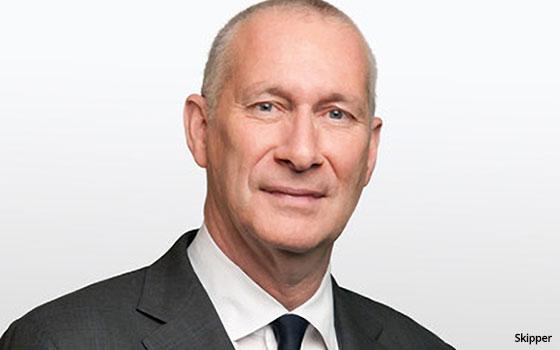 Amid concerns over the changing future of ESPN, John Skipper has resigned suddenly as president of ESPN and co-chairman of the Disney Media Networks on Monday, due to problems with substance addiction.

"I have struggled for many years with a substance addiction,” Skipper stated. “I have decided that the most important thing I can do right now is to take care of my problem.”

Skipper has been president since January 2012. He joined ESPN in 1997 as senior vice president/general manager of ESPN The Magazine.

For Nielsen's December “Universe Estimates,” by way of analysis from Pivotal Research Group, ESPN and ESPN2 were each down by 3.3%, close to the overall cable TV network industry average. Recently, ESPN laid off more than 100 staff after Thanksgiving. In 2015, ESPN laid off around 300 employees.

Walt Disney -- parent of ESPN -- is planning to start a dedicated live streaming app for the network in spring 2018, called ESPN Plus.