Bankrupt Toys R Us Pulls Out All Stops For Christmas 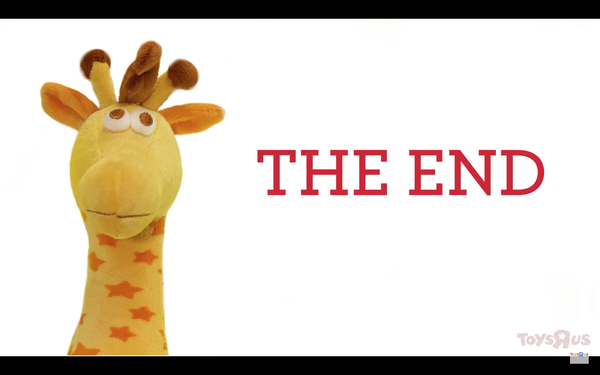 Plummeting holiday sales are reportedly forcing Toys R Us closer to the proverbial Pit of Misery, so the retailer is going all in for the countdown to Christmas. It says it will stay open for 63 straight hours of play and shopping, slashing prices, offering price matching and expanding in-store pickup.

The Wayne, N.J.-based chain filed for bankruptcy protection back in September, weighted down by $5 billion in debt. And while it has been pushing hard to stay on course through the reorganization process, Fortune is reporting that its sales so far this season have fallen a steep 15%, forcing it to mull the closure of between 100 and 200 stores in the United States.

Toys R Us’ woes have already hammered companies like Mattel and Hasbro.

Its latest price cuts include buy-one get-one deals that slash 30% off video games, 40% of Nerf toys, and 50% off Disney Princess dolls and play sets.

It’s also promising customers a last-minute marathon, with stores staying open from 6 a.m. Dec. 22 through 9 p.m. on Christmas Eve. Expedited and express shipping promises Christmas Eve delivery for any items ordered by Dec. 20, as well as a Price Match Promise.

Toys R Us is under especially close to collapse in the U.K., where it had already announced intentions to shutter 26 stores in the U.K. Those operations, which are not covered in the U.S. bankruptcy, need to win the backing of England’s state-backed Pension Protection Fund, which is demanding about $12 million into the Toys R Us fund, reports the Guardian.

Toys R Us, which operates about 880 stores in the U.S., has 84 permanent stores and 20 pop-ups in the U.K., employing some 3,200 people. It’s scheduled to announce its next quarterly earnings Dec. 21.