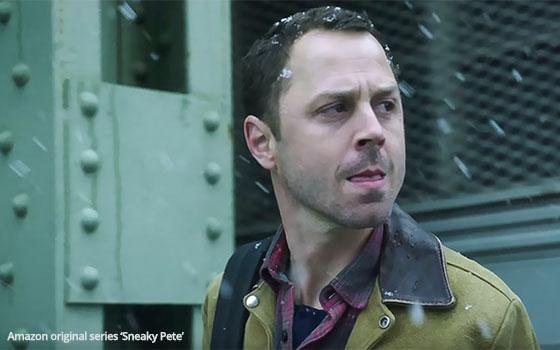 A new survey from PricewaterhouseCoopers diving into streaming video suggests streaming is now inarguably mainstream, but a correction in the market may be necessary as consumers try to navigate the plentiful options in the space.

In the study, part of PwC’s Consumer Intelligence series,  73% of consumers surveyed subscribed to any kind of pay-TV service, with an equal number also subscribing to Netflix. Meanwhile, the number of consumers subscribing only to a traditional pay-TV service continues to decline year over year, with 46% of respondents saying they subscribed to one in 2017, down from 54% in 2016, and 61% in 2015

Still, the news isn’t all rosy for streaming video evangelists.

“Consumers are showing signs of being overwhelmed,” the PwC report says.

“Having too many options might mean limited growth for incumbents and new entrants alike—the #1 reason for ending a subscription is ‘I didn’t use it enough,’” the survey said, adding that services like Dish’s Sling TV or DirecTV’s DirecTV Now may be best-positioned to capture those looking to cut back on pay TV.

“Pay TV spin-offs that can provide viewers with the best of both worlds are poised for success.”

Still, as the number of options at all price points continues to grow, the sheer number of choices make it difficult for any one service to break out and achieve the scale needed to keep costs low and consumer value high.

For marketers and advertisers, that scale problem means few services can target as wide a swath of the public as traditional pay-TV offerings do. While these services offer more niche advertising opportunities, the large-scale buys of the traditional offerings have not trickled down just yet.

The PwC study surveyed 1,986 Americans, age 18-59, with household incomes above $40,000 per year, and compared the results to similar studies conducted each year since 2013.