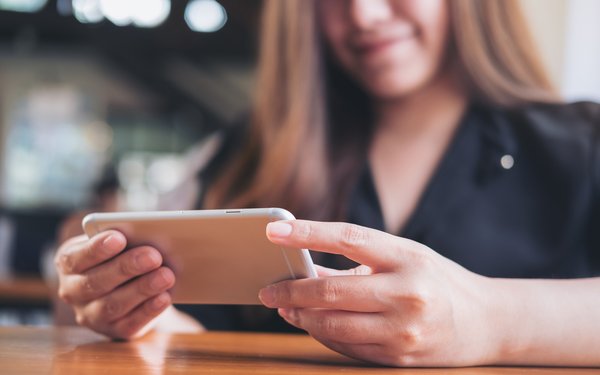 While the use of specific TV network apps is increasing, the majority of TV viewers still don’t have them on their devices.

A TiVo study says 72.8% of users don’t have TV apps for individual networks on their smartphones or streaming devices, as of the third quarter, and just over 27.2% have TV network-specific apps.

Among those who have TV apps, TiVo says this percentage marks the highest adoption rate since the first quarter of 2016.

Almost 19% of those who have network apps say they rarely use them, down from a near 30% level a year ago.

The TiVo study was conducted in the third quarter of this year among 3,013 people ages 18+ in the U.S. and Canada, conducted by a third-party survey service. TiVo analyzed the results.

The company's online video/pay TV survey has been conducted every quarter since 2012.