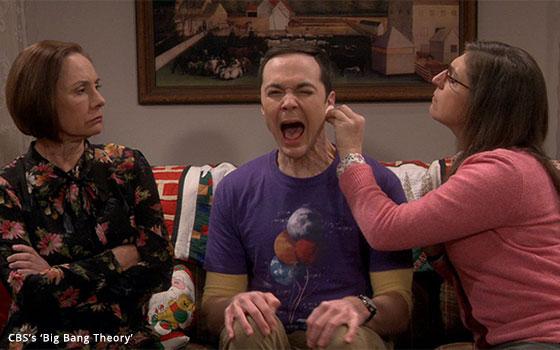 Although TV’s dominant reach of U.S. viewers has seen some declines, it still beats digital media platforms by wide margins.

Pivotal Research Group says that for this past November, traditional national TV networks in the U.S. reached 98% of the population for at least one minute of time in that month.

For networks owned by the largest media owners, reach against all people ages 2-99 declined by 1.8% for a median network.

Brian Wieser, senior research executive of Pivotal, writes: “While it is true that viewing of individual networks on traditional TV are losing reach -- and it is also true that digital media owners, such as Google’s YouTube, have almost as much reach among younger audiences if we consider all content consumed there -- the platform of TV as a whole is holding up better than many think.”

The CW and ESPN were at around 40%. In the mid-to-low 30% range were AMC Network, Lifetime, Disney Channel, FX, TBS and TNT.

Overall reach declined by around 4% for each of these networks. Big cable networks -- including Lifetime, ESPN, TNT, TBS, AMC, FX and USA -- were in the 40% to 55% range.