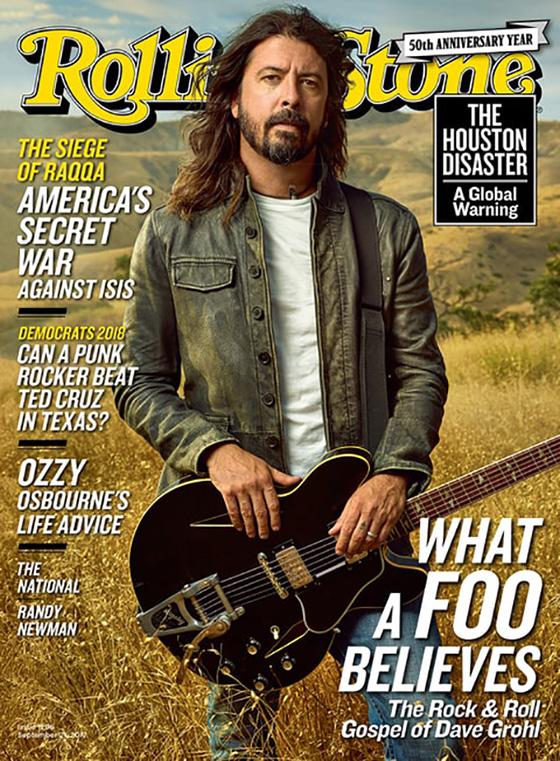 Rolling Stone, the magazine Jann Wenner started 50 years ago with a $7,500 loan from his family, closed a deal with Penske Media Corporation, sending Wenner Media's value to $100 million and giving PMC a controlling interest in the company.

Wenner Media was previously valued at $50 million. The investment from PMC is within that same range, giving them a 51% stake. It is reported to rival what it paid for Fairchild's stable of titles in 2014.

After rumors circled that PMC was the frontrunner in the bid for Wenner Media, the corporation closed the deal yesterday afternoon.

The competition was stiff, with reported bids from Eldridge Industries, music producer Irving Azoff and BandLab, the Singapore-based company that bought 49% of Wenner Media last year.

Wenner will remain with the company as editorial director, and his son Gus Wenner, who is the president and COO of Wenner Media, will remain in that position and join PMC’s Advisory Board.

PMC, owner of trade titles like Variety and WWD, in addition to IndieWire, will invest in Rolling Stone’s digital content, which currently makes up a small fraction of the company’s revenue. PMC has a track record of success in the digital sphere and plans to apply that experience to Rolling Stone’s online presence.

PMC is reported to see expansive room for entering in the live-event sector, licensing deals and business-to-business marketing. It plans to “invest heavily to exploit the iconic brand name.”

“Our interest in Rolling Stone is driven by its people, its cultural significance, and the globally recognized brand that has no peer in its areas of influence,” PMC chairman and CEO Jay Penske reportedly told Deadline Hollywood.