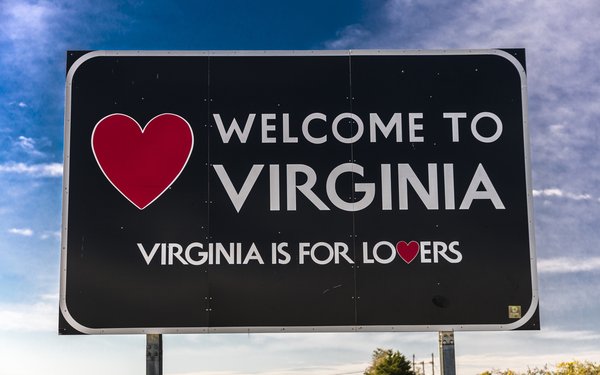 Interpublic Group’s The Martin Agency is ending the year on a high note. It got word this week it has been selected as Virginia Tourism’s new agency of record.

Word of the win comes as the agency is emerging from a sex-harassment scandal involving its former longtime Chief Creative Officer Joe Alexander, who was shown the door at the end of last month. The scandal also brought down the agency’s CEO Matt Williams, who was replaced by Kristen Cavallo last week.

The appointment marks a return of the account to the agency, which nearly 50 years ago created the iconic “Virginia Is For Lovers” brand identity. The recent incumbent was Virginia Beach-based BCF.

In August, Martin made headlines for helping to rally the state after violence stemming from a white supremacist protest march in Charlottesville resulted in the homicidal death of a counter-protester.  Working with the tourism group, it quickly created the “Virginia Is For Everyone” variation on the traditional slogan to reinforce a message of tolerance.

The assignment takes effect January 1, 2018 and covers both creative and media. Virginia Tourism issued an RFP earlier this year. The new contract has an initial 18-month term with a series of one-year renewal options. Compensation spelled out in the RFP includes a $35,000 monthly retainer fee for creative services and a $15,000 monthly retainer for media services.

Virginia Tourism spent a little more than $3 million on measured media in the U.S. in 2016, according to Kantar Media.

The organization issued this statement: “Virginia Tourism Corporation has selected the Martin Agency as our Advertising Agency of Record after an extensive and thorough RFP process. As we look to the future, we are delighted to be partnering once again with the agency responsible for creating the iconic and beloved 'Virginia is for Lovers' slogan nearly 50 years ago — one that we still use today to promote the Commonwealth as a premier travel destination in the world. “