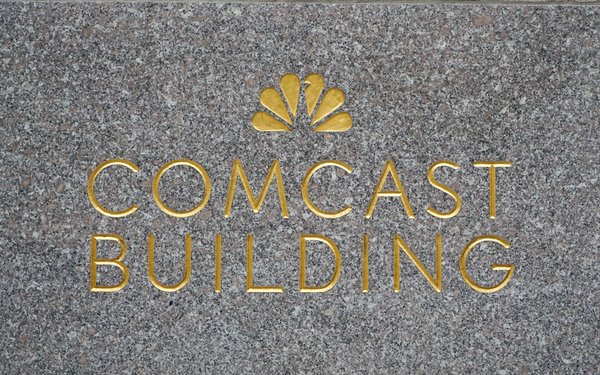 When Comcast merged with NBC Universal in 2011, the company agreed to conditions aimed at preventing anti-competitive conduct -- including a requirement to make programming available to over-the-top providers -- through at least September 2018.

Now, the advocacy group Public Knowledge is asking the Justice Department to examine Comcast's compliance with the terms and either renew the original conditions, impose even tougher ones, or order divestitures.

Bergmayer adds in a statement that consumers now have options to eschew cable video packages in favor of over-the-top services, but that providers like Comcast have the "incentive and ability" to hinder consumers from cutting the cable cord.

"Conditions designed to remedy harms that were apparent in 2011 should be renewed if those harms are still apparent in 2018, and remain in place until the harms subside," Bergmayer writes to DOJ. "Alternatively, if the Department finds that the consent decree’s behavioral remedies were not effective, it should seek to reopen the decree and pursue structural remedies, e.g., divestitures."

Public Knowledge's letter comes one week after Sen. Richard Blumenthal (D-Connecticut) also asked the Justice Department to investigate Comcast, with an eye toward retaining or expanding the merger conditions.

Blumenthal added that the recent decision by the government to block AT&T's acquisition of Time Warner shows that Comcast's merger with NBC Universal requires further scrutiny.

His letter, sent one day before the FCC voted to repeal the net neutrality regulations, warned that the absence of open Internet rules would allow Comcast to hinder online rivals. "Without rules to protect consumers and govern how internet providers treat their competitors, Comcast-NBCU will be free to discriminate against online rivals -- which is exactly what DOJ is trying to avoid and what the merger conditions are designed to address," he wrote.

Comcast says there's no "credible basis" to extend or modify the merger conditions. "For nearly seven years, Comcast has met or exceeded all of the commitments and obligations under the NBCUniversal transaction," the company stated. "All of the market segments in which we do business are more robust and more competitive now than they were before our NBCUniversal transaction, including the explosive growth of online video distributors, which Comcast-NBCUniversal has significantly fostered through hundreds of OVD content licenses, substantial broadband investment and expansion, and inclusion of OVDs like Netflix, You Tube, and Sling TV on our innovative X1 platform."