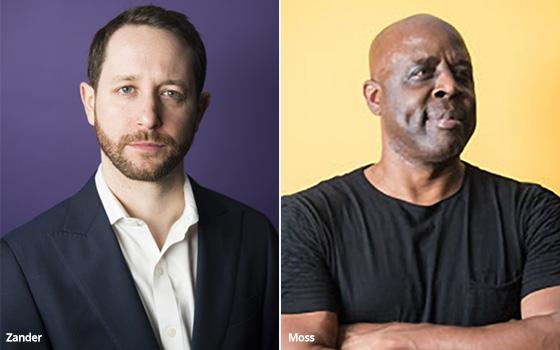 Ozy Media has expanded its sales team with hires from The New York Times, Complex Media and Refinery29.

The online news start-up, which covers politics, culture, sports, food and tech, appointed Matthew Zander and Parry Moss as sales directors of the East and West Coasts, respectively. Zander was a 10-year veteran of The New York Times. He was previously associate advertising sales director at the newspaper.

Parry Moss is a 12-year veteran of Complex Media, where he was previously vice president of brand partnerships.

Ozy Media has been beefing up its sales team by poaching hires from big publishers. In January, the company raised $10 million in series C funding to double its staff, as well as build out its events business and video production.

Created in 2013, Ozy Media says it has 40 million monthly unique users and 2 million subscribers. The company is made up of OZY News, OZY Magazine, OZY TV and OZY Events.

The site redesigned its homepage and launched a podcast series th is fall.