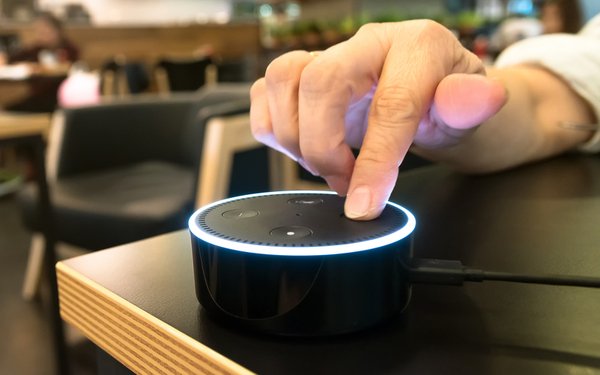 The Dot is hot.

Amazon’s mini Alexa-enabled voice device, the Amazon Echo Dot, outsold all other products on Amazon over the holidays.

That’s saying a lot, since more than 1,400 electronic products were ordered per second just on mobile devices, according to Amazon.

Second in sales was Amazon’s Fire TV Stick with Alexa Voice Remote, giving a major boost to voice-activated assistants in the home.

Amazon also compiled an extensive and impressive list of stats, many relating to its voice devices. Here are some:

The retail behemoth also tracked activities on its voice devices in the market, whether consumers were listening to music or asking questions: Some stats:

The end result is that millions more consumers now have voice assistants in their homes.

Thanks to Alexa, Amazon had quite a Merry Christmas.