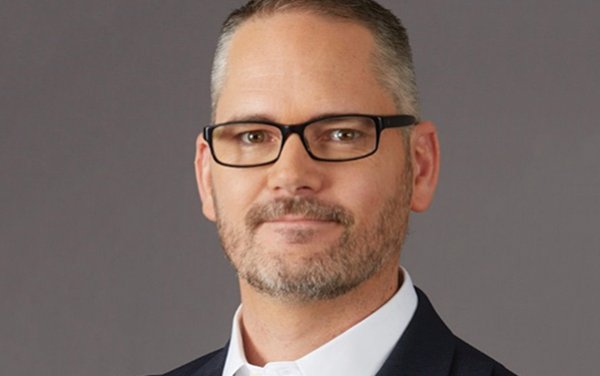 Winning is easy. To keep winning is hard.

Since Clint Simpson arrived at DigitasLBi from UM Worldwide in late 2016 to lead the media practice in the digital powerhouse’s eight U.S. offices, that’s exactly what he’s done.  He’s so good at it, in fact, that in 2017, he added managing director of the New York and Atlanta offices to his portfolio.

The self-described “data-driven” executive’s 20 years of experience here and in APAC and Australia for UM, Carat and others, has paid off handsomely for the world’s largest digital agency.

Making it rain is an essential talent Simpson has displayed in abundance just about everywhere he’s gone in his multicontinental career, but his new-business track record in 2017 was just ridiculous.

Last year, DigitasLBi won media reviews for Lyft, Under Armour, Polaris and, with Spark Foundry, Mattel’s coveted $150-million business. The Simpson came out on top in a highly competitive, three-to-four-month search with a progressive digital strategy that resonated with the toymaker’s “transformative” consumer engagement.

The agency now manages media for Mattel’s entire brand portfolio. Then there’s the hit musical "School of Rock," whose media billings also came in under Simpson’s aegis—the agency bested five other shops in the victory—and promptly became a smashing success.

But this All Star doesn’t just win business. He grows it like a rocket.

"School of Rock" serves well as an example.

Historically, Broadway has been a very traditional buyer of media. The musical’s stewards, including producer Andrew Lloyd Weber, needed a solution to connect with consumers who now mostly browse and buy digitally. Under Simpson, the DigitasLBi media practice characteristically conceived of a data-driven approach, using a proprietary tool that analyzes individual behaviors and predicts purchasing intent to reach a diverse range of audiences at scale.

"School of Rock" planned to hit target sales by September. With Simpson’s team in its corner, it reached that goal by April—and paid investors back seven months ahead of schedule.
Simpson and his team conjure that kind of best-in-class media innovation and practices and data-inspired media thinking and activation for other North American clients, a blue-chip group that includes existing accounts like American Express, Comcast and Delta. Then there’s the much-awarded media plan for existing client Whirlpool Care Counts.

The campaign that started, naturally, with the isolation of a single data point—90% of teachers identified clean clothes as a problem in their classroom—puts washers and dryers in schools, increasing attendance, extracurricular participation and overall attitude toward school.

The newly-minted DigitasLBi managing director has set a powerful legacy in a very short time. The agency maintains an error rate of less than 1%, lowest in the industry. On average, its clients realize 20% in media savings annually.

Simpson delivers results, for his agency and his clients. When a former CEO was asked to describe him, he called this redoubtable media pro “a smart operator uou always want in your corner.”