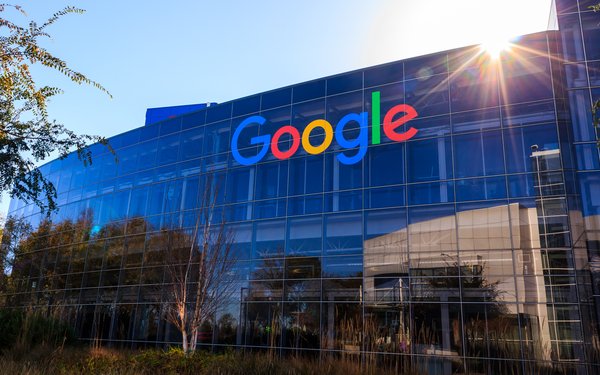 The headline in the CNBC article  reads "competitors," but in reality some of these companies are partners or dependent on Google's platform. Companies like Trivago, which depends on Google to send traffic to the hotel search engine.

Trivago is noted as making five references in 2017 documents referring to Google as a threat to its business, according to AphaSense.

The research by AlphaSense, a financial search engine, compiles notations in financial documentation by souring earnings transcripts for words such as "risk" and similar text that would consider Google a "threat" to their business.

In an interview with Search Marketing Daily, Matt Mierzejewski senior search president, search capability lead at Merkle, pointed to a search engine page widget created by Google for the solar panel industry. It enables consumers searching for services to bypass companies acting as the distributor and point them directly to a local contractor.

AlphaSense provided its own list of companies citing Google includes nine references by WPP; six by Expedia; five by Criteo; five by Trivago; four by, Yandex; four by, Paypal; three by Nielsen;  three by  Box;  three by Cisco; 3 three by Twenty-first Century Fox; and  three by Lending Tree.