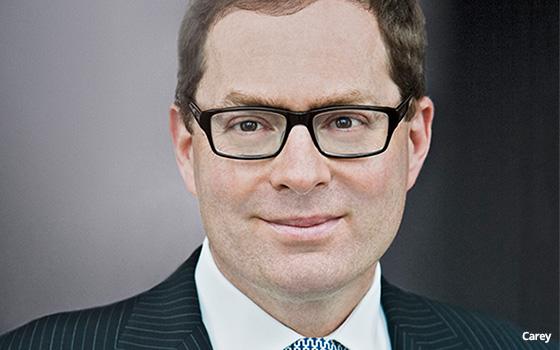 In a letter to Hearst Magazines' staff, president David Carey looked back at 2017 and reviewed projects the media company plans to launch in 2018.

The Hearst Magazines Group experienced four straight years of earnings growth up until 2016, but this year, earnings were off by "low single digits."

Hearst acquired Rodale, publisher of titles like Men's Health and Prevention, this year. The deal is expected to close in early January.

In 2017, Hearst launched two print brands: The Pioneer Woman Magazine and airbnbmag. Four issues of each magazine will be printed in 2018. Next year, Hearst is looking to introduce more new magazine titles.

“We are working through the details of several possible magazine tests in the U.S., in partnership with world-class media and technology companies. It’s already shaping up to be a busy year!” Carey wrote.

2017 was also a “key investment year” in Heart Autos, which houses Car and Driver and Road & Track, as well as the automotive sales and marketing functions for all of Hearst Magazines’ print and digital brands, he said.

“The unit is setting the stage for big growth in 2018," Carey noted.

Hearst is also closing a deal to acquire Gruner + Jahr, a magazine business in the Netherlands. The Hearst Netherlands team will more than double in 2018.

“It may be hard to imagine, but I do believe that, in a few years’ time, 2017 will be seen as a relatively tranquil period for the media business,” Carey wrote. “The pace of change will only increase in the future, as transformation tests every sector of the economy. From automotive and retail to travel and beyond, each industry is evolving before our eyes.”