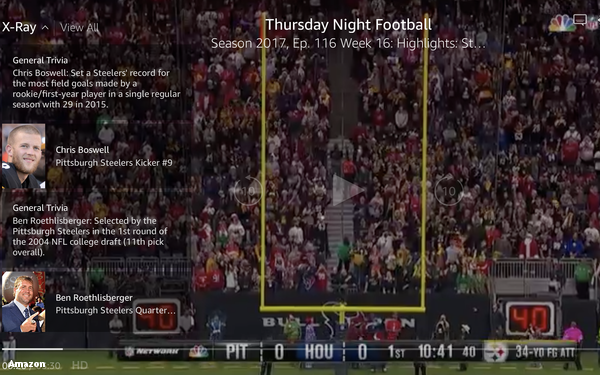 Amazon is hoping to more aggressively take on Google and Facebook in the digital advertising space, and video advertising may play a key part of that expansion.

According to CNBC, Amazon hopes to increase its share of the search marketplace, as well as in video advertising, two areas where Google and Facebook are dominant.

An advertising technology executive who had spoken to the shopping giant about its video ad plans confirmed to Digital News Daily that Amazon was serious about making a play for video ad dollars, as well as expanding its video capabilities more generally.

Earlier this year, reports said Amazon had considered offering its Prime Video shows for free, supported by advertising, but the company denied that at the time.

Still, as Amazon expands its video offerings, including potential live sports and other programming, it could significantly increase its video ad inventory.

A more interesting opportunity for video advertising lies in the platforms the company controls. Amazon’s Echo Show and Fire TV products both serve over-the-top video to customers, and both could serve as a gateway for delivering video advertising.

The Fire TV stick was the number-two-selling product on Amazon this holiday season, the company said in a press release this week. Though Amazon declined to give any specific sales figures, eMarketer estimated that the company had approximately 36 million TV-connected devices in use as of July 2017, which suggests that it could have sold millions more devices this holiday season.

Just as Roku is leveraging its installation base to serve video ads, Amazon can do the same for Fire TV and Echo Show devices.

According to CNBC, Amazon is also pitching marketers on custom branded-content videos that it could run on its own platforms, or offer through ad marketplaces.

Despite its size, Amazon remains something of an underdog in the video advertising space. Google’s YouTube remains the 800-pound gorilla of free streaming video, while Facebook has invested heavily in its Watch platform to grow its video business.