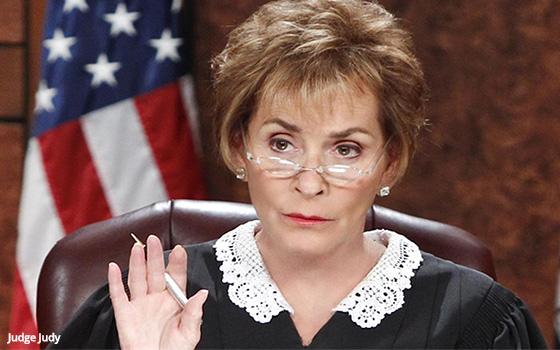 A handful of established U.S. syndication shows have eked out some gains for the season so far.

CBS Television Distribution industry-leading “Judge Judy” is up 1% on a season-to-date basis to a Nielsen 9.98 million total viewers from September 4 through December 3.

Three big game shows were more or less equal to their results a year ago. Twentieth Television’s “Family Feud” is down 3% to 9.57 million, while CBS’ “Wheel of Fortune” slipped 1% to 9.53 million. CBS’ “Jeopardy,”  the fourth-biggest show in terms of overall viewers, gained 6% to 9.4 million.

One the better improving shows is another magazine effort: Sony Pictures Television's “Right This Minute,” up 30% to 1.95 million.