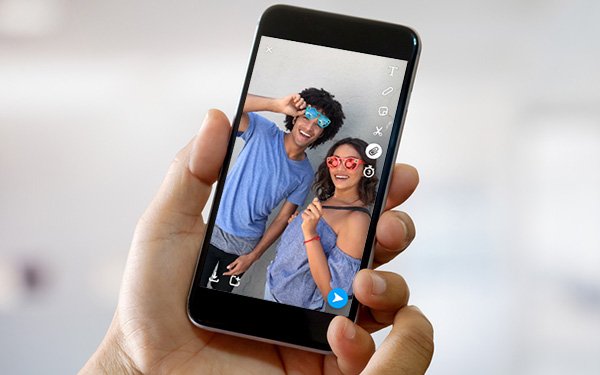 Snapchat is developing a new product called Stories Everywhere that will take its Stories feature from the namesake mobile app and make them available across the web.

Cheddar first reported about the development of the product Wednesday.

Stories Everywhere would mark a dramatic change in strategy for Snapchat, which has long operated as a walled garden, limiting its content to its own application. It is not immediately clear where or how the stories would be distributed.

For comparison, Twitter, which for a long time was similarly blocked off from the rest of the web, eventually allowed websites to embed its tweets. Snapchat could take a similar approach.

Such a move would also be applauded by Snap’s media partners and advertisers, as it would dramatically increase the potential audience for its stories. Snapchat includes professionally produced content by media companies like NBC News and Viacom, as well as stories comprised of user-submitted snaps and created by an in-house content team.