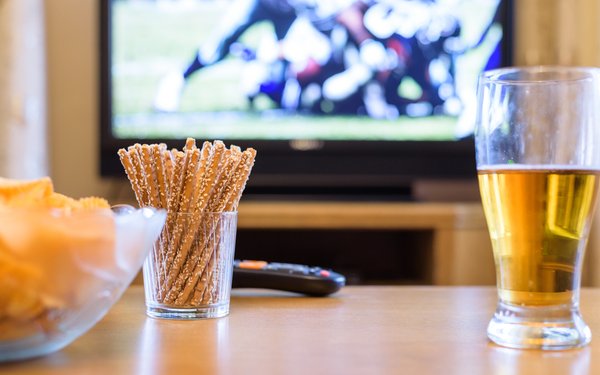 With one week left of the NFL regular season, average TV viewership is at a 9% decline versus the same period a year ago, as national TV advertising continues to rise.

The average TV network game -- across all its national TV networks -- is down 8.8% to a Nielsen 14.9 million average viewers this year through week 16 of the season versus the same time period a year ago when it was at 16.3 million.

While these results are still down from greater double-digit percentage declines earlier this season, losses have crept up in recent weeks from the 6% losses seen through week 11.

Thanksgiving weekend proved to be key. In week 12 a year ago, the NFL witnessed strong viewing for its games, including a massive 35.1 million viewers for a highly competitive Washington-Dallas game on Fox.

That weekend also included three other games with high viewing that posted more than 20 million viewers -- CBS’ Minnesota vs. Detroit at 27.6 million; CBS, Carolina vs. Oakland at 23.5 million; and NBC’s Indianapolis vs. Pittsburgh at 20.9 million.

This Thanksgiving weekend, only two games scored higher than the 20 million viewer level -- CBS’ Los Angeles Chargers vs. Dallas Cowboys at 26.3 million and Fox’s Minnesota vs. Detroit, at 24.7 million.

While TV viewership may be slipping, through 15 weeks of the regular season this year, NFL programming is up 16% to $3.7 billion in national TV advertising revenues across all its TV networks, according to iSpot.tv.