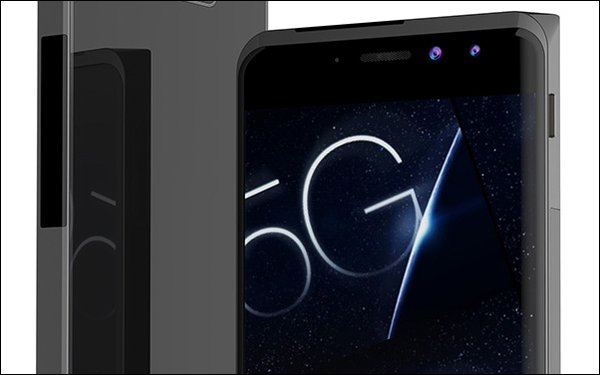 Shipments of smartphones enabled with 5G, the next generation of mobile high speed, are set to start with 2 million units in 2019.

The 5G smartphone category will be the fastest-growing segment from then until 2025, growing 250% a year to 1.5 billion units in 2025, according to a new research report by BI Intelligence.

Developed markets will see consumer 5G first, in the U.S., Japan and South Korea, according to data from Strategy Analytics.

The new 5G speeds will be aimed at data-intensive tasks, such as video streaming and will change mobile communications norms among consumers who have access to it, according to BII.

The new projection date for the beginning of 5G phones is much earlier than the original projection of 2021. The date changed with the first official 5G standards being approved recently. This slightly increased the odds of 5G networks becoming commercially available next year.

Both Verizon and AT&T have been pushing 5G development.