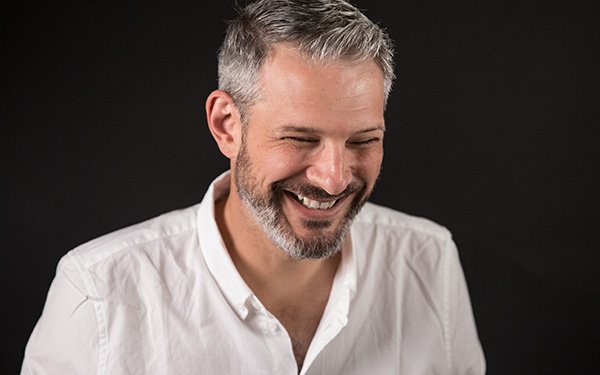 When Michael Lebowitz founded Big Spaceship in 2000, he didn’t necessarily create it to be a “digital agency,” but some of the shop’s earliest and most creative executions happened to be in then-emerging digital platforms, especially the Web. That begat social, which begat mobile apps and other digital interfaces, but at its heart, Lebowitz just wanted to create an agency that created great advertising.

Fast-forward to 2018. Big Spaceship may still be best-known for its digital chops, but it has emerged as a best-in-breed full-service agency creating campaigns in conventional media like TV and print as well as pushing the envelope with the next generation of media technology.

Don’t take our word for it. Take a major media brand like Bloomberg. When the business news service wanted to launch a new platform for distributing real-time news and information via Twitter, it turned to Lebowitz’s shop to conceive TicToc by Bloomberg News, the first 24/7 news channels conceived explicitly for the social media platform.

At its core, Lebowitz founded Big Spaceship based on a culture. And while the DUMBO Brooklyn-based shop may have been overshadowed in recent years by neighbor HUGE, it remains fiercely independent and differentiated in its culture. You can even read it in its manual. That’s right, Big Spaceship has a user’s manual -- 73 pages explaining its culture, its reason for being and what makes it distinct and different from other agencies of its ilk. First and foremost, Lebowitz requires that it be “human,” because regardless of the technology it develops for and innovates with, it is all fundamentally designed to be experienced by people.

You can find the manual on the agency’s site, along with a hub featuring the “dogs of Big Spaceship” -- because what better way to humanize the people who work for an ad agency than to showcase their best friends?

You can also find a Harvard Business School case study profiling Big Spaceship as “The Evolving Agency” -- a model for others to follow.

The approach has attracted plenty of humans to work with the agency -- the kind we sometimes call “clients” -- including marketers like Converse, Google Play, Google Maps, Hasbro, JetBlue, Nestle-Purina, Samsung, Starbucks, Under Armour, and YouTube.

When not leading his team, their new business pitches and client strategies, Lebowitz is a fixture at industry events and awards shows, representing what makes Big Spaceship, well, big.